SOME FATES ARE WORSE THAN DEATH 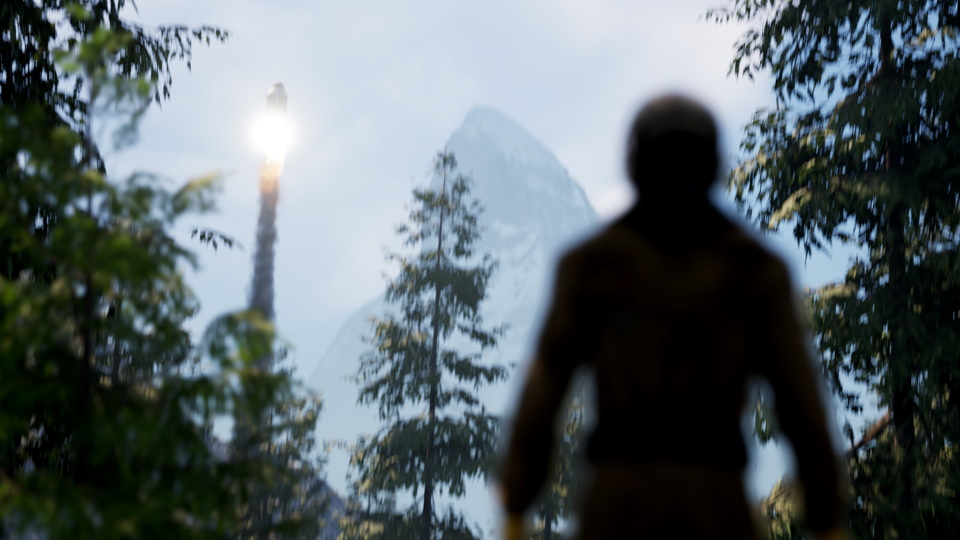 Filmed in a vivid documentary style with live actors, Icarus: No Rescue is told from the perspective of the earliest prospectors to come to planet Icarus after its terraforming failed, looking back twenty years later. Their search for exotic matter pushed them to their limits as they survived off the land in this brutal alien world. Those who missed their dropship’s return to orbit were left behind forever, while others grew rich crafting exotic matter into new technologies.

Icarus is a session-based Player vs Environment survival game for up to eight co-op players or solo play coming to PC in 2021. Bringing limited resources with them, prospectors must explore the damaged planet, gather resources, craft tools and machinery, build shelter, hunt wildlife, extract the exotic matter and return to their dropship in time.

“Icarus was humanity’s greatest mistake,” explains game creator Dean Hall. “It was to be a second Earth, the first planet we terraformed and colonised in space. Unknown to us the exotic matter reacted and corrupted the planet’s terraforming, but once we realised their true value the exotics sparked an interstellar gold rush.”

RocketWerkz has a multi-year plan for Icarus, adding chapters with additional playable content and lore. The first chapter, The First Cohort, begins in Icarus’ most Earth-like biomes before the game expands to more alien and threatening zones.

A variety of drop missions could last from hours to days or weeks. “Taking a session-based approach gives us the flexibility to combine hand-crafted survival tools with advanced tech trees, while offering a big variety of missions, adding gameplay variations and expanding the game for years to come. All while your characters constantly progress and evolve.”

“We know that players really want to see the game in action next,” says Hall. “So rather than another gameplay-oriented trailer, we plan to start regular developer streams on Twitch and just start playing it with our community.”