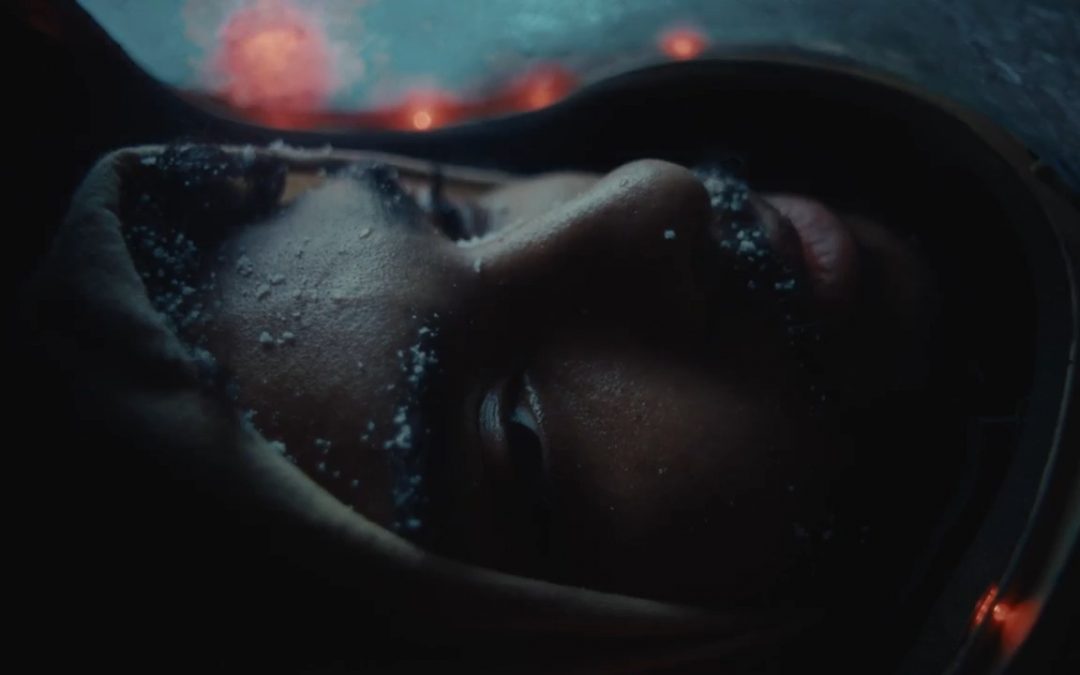 Watch the 20-minute documentary ahead of Icarus’ launch this weekend

Icarus launches on Steam this Friday 3 December at 2pm PST or 10pm UTC.

You can watch “Icarus: Fatal Sky” on YouTube here.

Shot in a tense documentary style with live actors, “Icarus: Fatal Sky” tells the story of a prospecting team that didn’t make it back. When an ill-fated First Cohort expedition saw most of a team killed by an ‘unexpected’ Force 12 storm, a scandal erupted with consequences and conspiracy claims back home on Earth. The team’s search for exotic matter pushed them to their limits as they surveyed Icarus’ terraformed surface, but who was ultimately to blame? “Fatal Sky” unpicks the stories, science and counter-claims surrounding this tragedy, revealing new truths about an event that shook the world.

“The drive to survive, a Survival game, requires a delicate approach so we avoided fantasy sci-fi,” says Icarus’ gamerunner Dean Hall. “We wanted to create a mature, grounded reality for Icarus’ universe. The kinship that comes from taking on the unknown, the tension, the decisions, are as much core elements of playing a survival game as in the real world, and that’s also what went down in Fatal Sky.”

“The Fatal Sky documentary isn’t a trailer, rather it’s a piece of companion media that puts players into the right frame of mind for a survival game. Much like in real life survival situations, the decisions you make in a survival game have consequences. The events you face, and your decisions based on them, form the journey our players make far beyond simple storylines outside the genre..”