THE FUTURE OF SURVIVAL 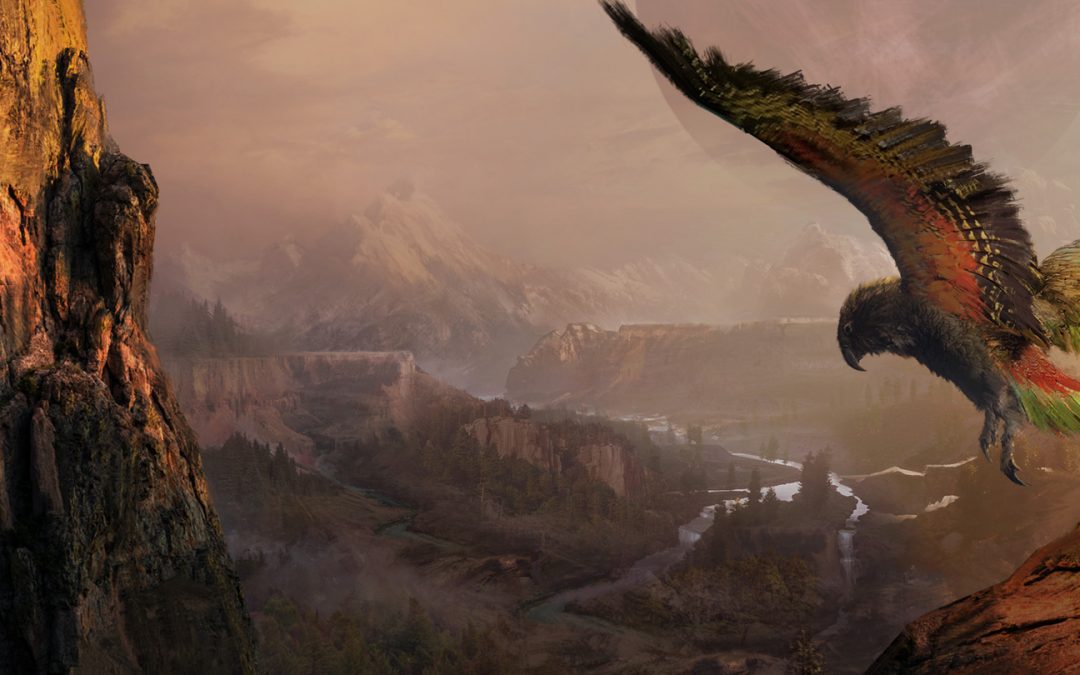 As a thank you to our players and fans, RocketWerkz has made its new DLC Map ‘Styx’ available for free for a limited time.

This new 64km² map doubles the size of Icarus’ playable area. With it come new missions, new creatures and fresh regions of Icarus to explore.

This new territory is centered around a long braided river which prospectors named Styx, after one of the rivers of the underworld.

The Styx territory been locked down for several years after an ‘incident’ between the UDA and a group from the African Coastal States. Rumors have circulated ever since, but both parties remain tight lipped. Spanning forested, arid and arctic biomes, there are reports of unnatural growth rates and mutations in the planet’s wildlife.

Now the Lagos Unit has suddenly changed their stance, declaring the previously uninhabitable area as safe for prospecting. Of course, they’ll still take a cut of whatever you find. Proceed with caution and forget what you think you already know about Icarus.

The Styx Map Pack is free for everyone who has bought the game so far and is included in the Icarus base game Prospect Select Screen. No additional download is required.