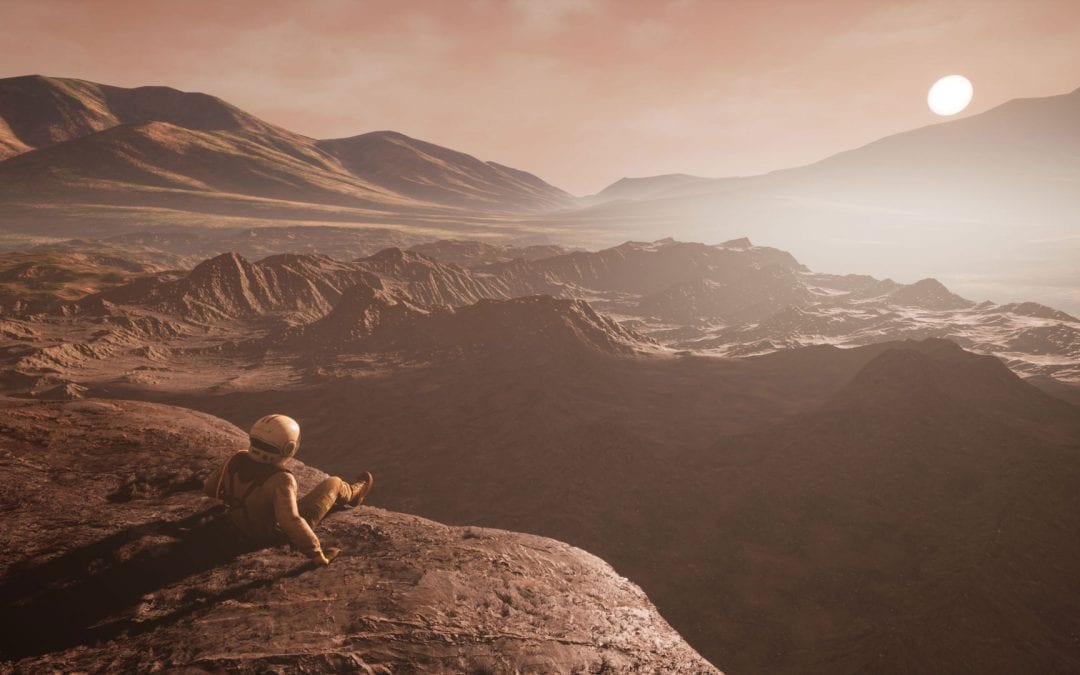 Two of the godfathers of survival games have reunited to work on Icarus.

Dean Hall, the creator of the original DayZ mod, has been joined by Brian Hicks, the former Creative Director of DayZ standalone. Dean is now the CEO of RocketWerkz, based in Auckland, New Zealand and Brian will join as Executive Producer on Icarus.

The pair first met following the success of the original DayZ mod for Arma 2, when Brian organised the popular Twitch.tv Hunger Games tournaments (eventually Survivor GameZ). These have been credited with popularising the Battle Royale genre and influencing hit games like PUBG and Fortnite.

Dean and Brian worked together on the standalone version of DayZ at Bohemia Interactive and Brian took over as Creative Director when Dean stepped down in 2014 to form RocketWerkz back in his native New Zealand.

Until recently Brian was a Creative Director at inXile Entertainment, an Xbox Game Studio based in Newport Beach, California.